The global aeroengine fan blades market is characterised by a high level of consolidation. The top five market leaders are Safran Aircraft Engines, GE Aviation, Pratt & Whitney, Rolls Royce, and Safran/Albany which together captured >70% share of the market in 2017. All the five major players are expected to remain dominant over the next five years as well.

Most of the major players are offering complete TCO (Total Cost of Ownership) including systems manufacturing and spare part supply. The USA is the hub for aeroengine fan blades manufacturers with the presence of key aircraft manufacturers like as Boeing, Gulfstream Aerospace, Bombardier and aircraft engine manufacturers such as Pratt and Whitney, CFM International generating the highest demand for the systems.

Safran Aircraft Engines is the market leader in the global aeroengine fan blades market. The company holds excellence in the manufacturing of titanium fan blades for CFM56 series.

The global aeroengine fan blades market is likely to grow at a healthy compounded annual growth rate (CAGR) of 4.1% over the next five years.

To know more about the market opportunity and competitive environment, visit the following link: 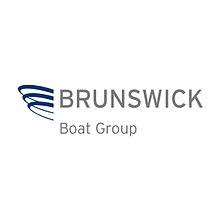 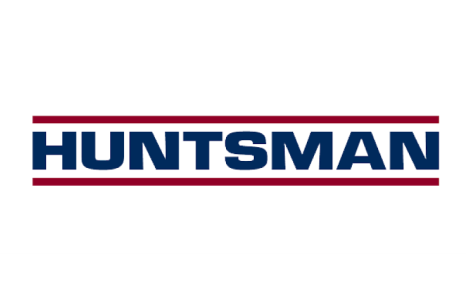